After some investigating, I found a company that offers the correct 71-frame, Face mounted three-phase motor, which will be a direct replacement for the one on the Denford Orac. As I mentioned in a previous post, the original motor is only 370W, this direct replacement is 550W, so about a 50% increase. I could modify the Orac and go further, but there is only so much rigidity in the lathe anyway, so much more will only serve to show weaknesses elsewhere anyway. 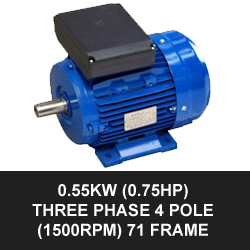 So, I can just get on and order one of them when I want to replace the motor. The next thing is that the three-jaw automatic centring chuck is okay, but it doesn't allow fine adjustment of centring because it's not independent and it cannot do objects that are not round or hex such as bearing blocks because there are only three jaws. I need to replace this chuck with a 4-jaw independent chuck. But first, I need to make a backplate for a new chuck to mount on. I've gathered some photos of the current Orac chuck, so that we can see how it's mounted: 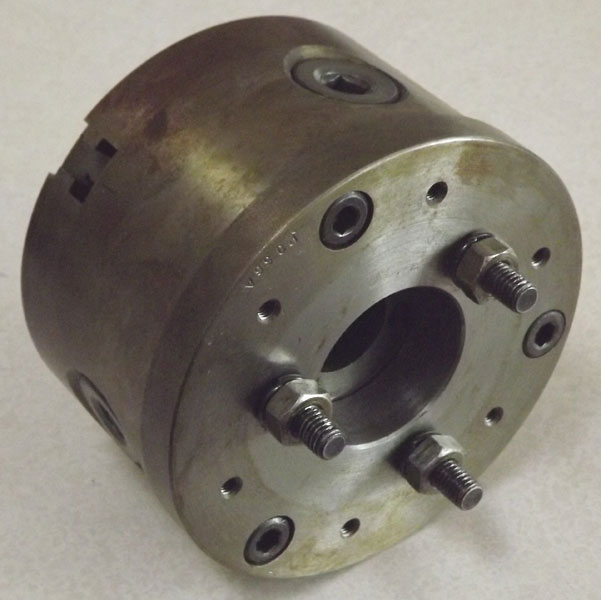 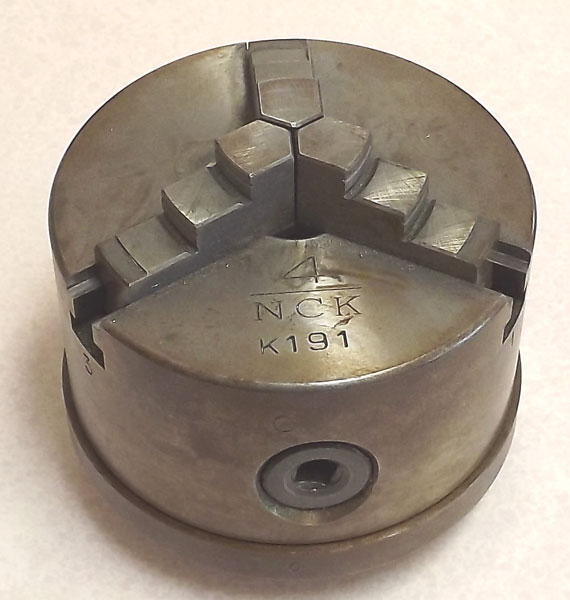 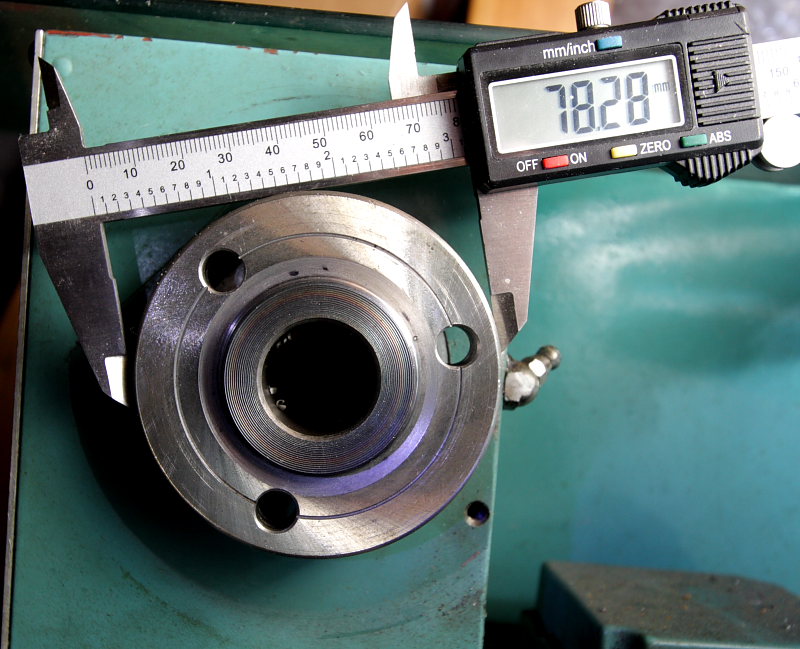 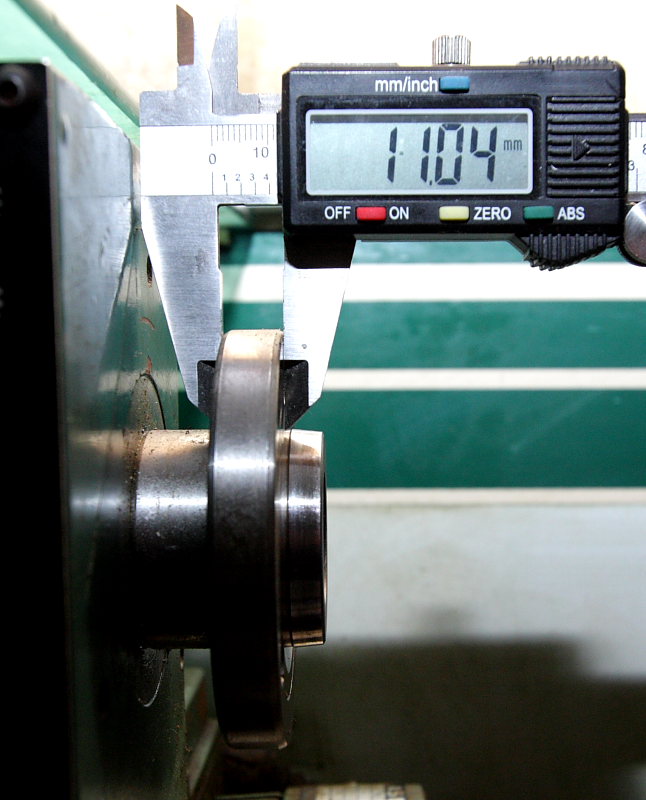 I also found a really useful PDF which describes how to make your own backplate on a mill. It includes some useful tips on how to drill the bolt/stud holes for mounting the chuck to the backplate. This'll come in useful I think: