Well, I managed to get up the garage finally to do some work on the manta. Though all I did was mount the fire extinguisher cables where they would still be able to reach the extinguisher and somewhere the driver and passenger can pull it! ;)

The rest of the time was spent tidying up the previous mess I'd left there! lol.

some photos of the manta: 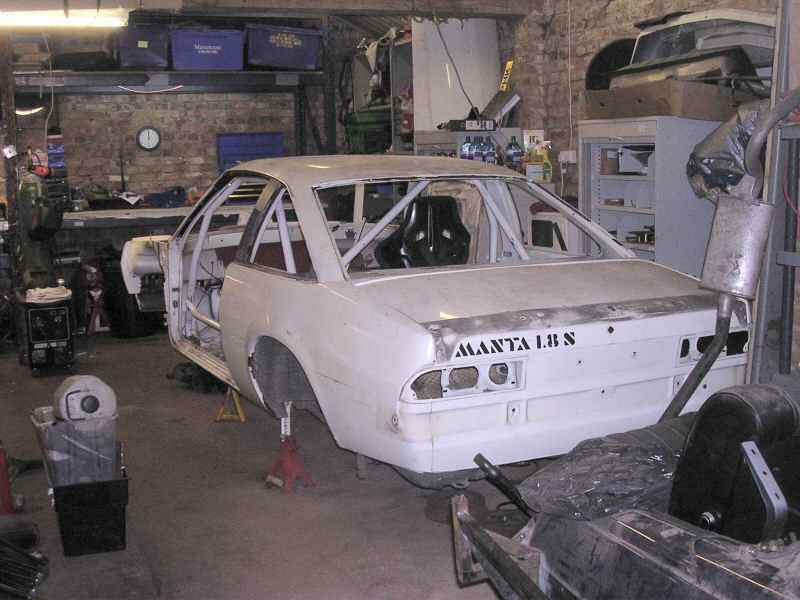 The bonnet pins are now in place, just a few adjustments to make to sit the bonnet at the right height towards the rear of the bonnet. 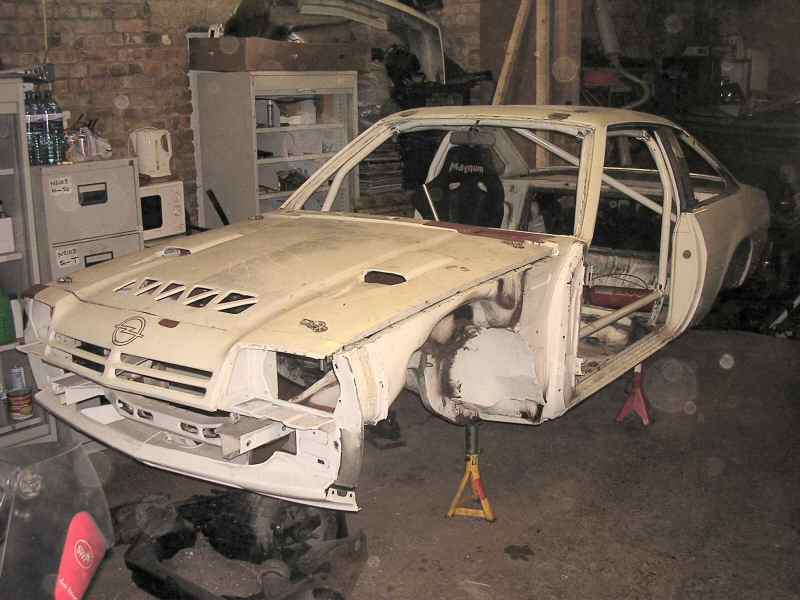 The boot weighs a tonne, so the rubber spoiler is in the bin, and so is the inner skin of the boot along with the lock. The boot skin will be pinned in position and have a fibreglass 400 3-peice spoiler on instead.. 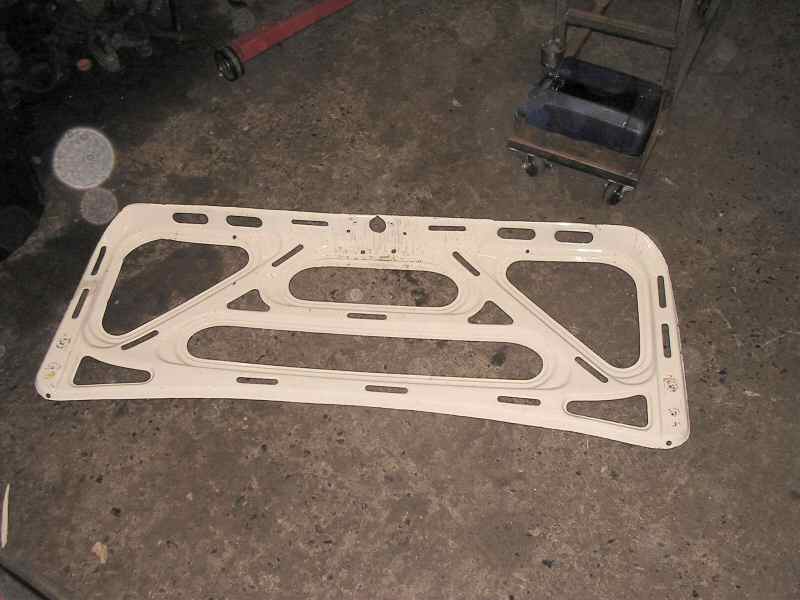 The drivers seat has been mounted, but then had to be moved slightly so that I don't hit my head on the bloody cage!! Still, it's in it's final position now, so I can remount it and use the mounts I had already done to do this. 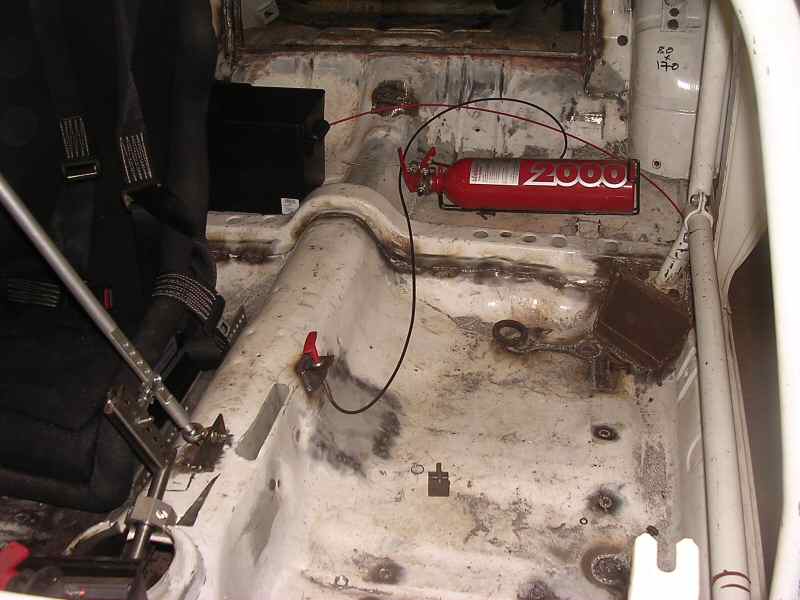 So hopefully this weekend we'll make some decent progress on the old girl!! 8)