lol, the gearstick requires a lot more work yet!

I made a start on the dash at the weekend, and started filling all the little bits that are open on the rear bulkhead. There's sooooo many holes and gaps in that thing. It's time I got some decent fire retardant sealer I think..

I've also made templates for the rear ¼s to make some polycarb windows, and some rear quater panels for the inside, which I'll cut out of ally and rivet/seal on... It's nice just driving the MR2 as the get me somewhere car again rather than it giving me grief all the time!

Metal folder for bending up the dash parts... 8) I knew Matt's old TIG trolley would come in useful one day... 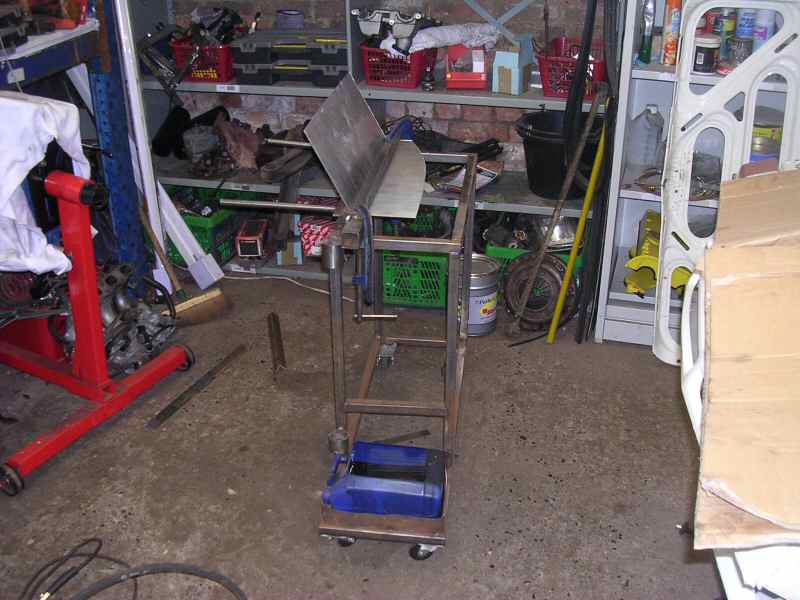 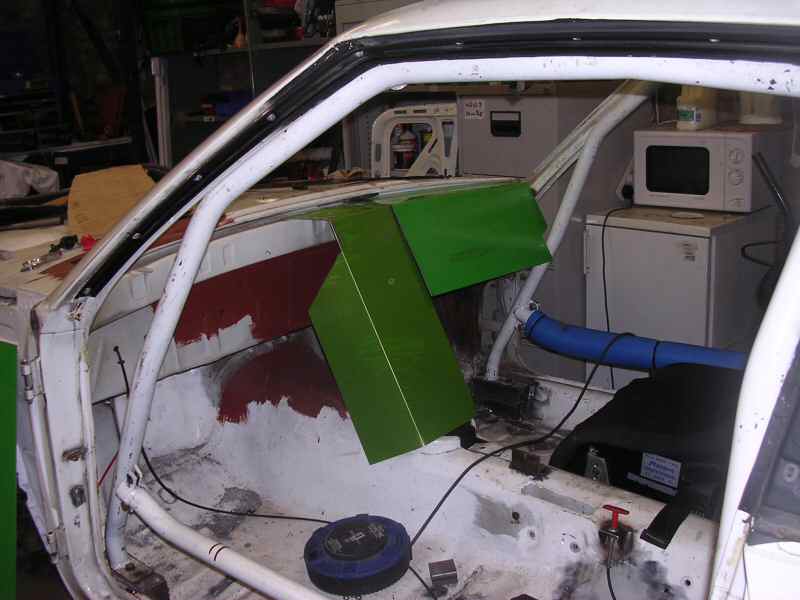 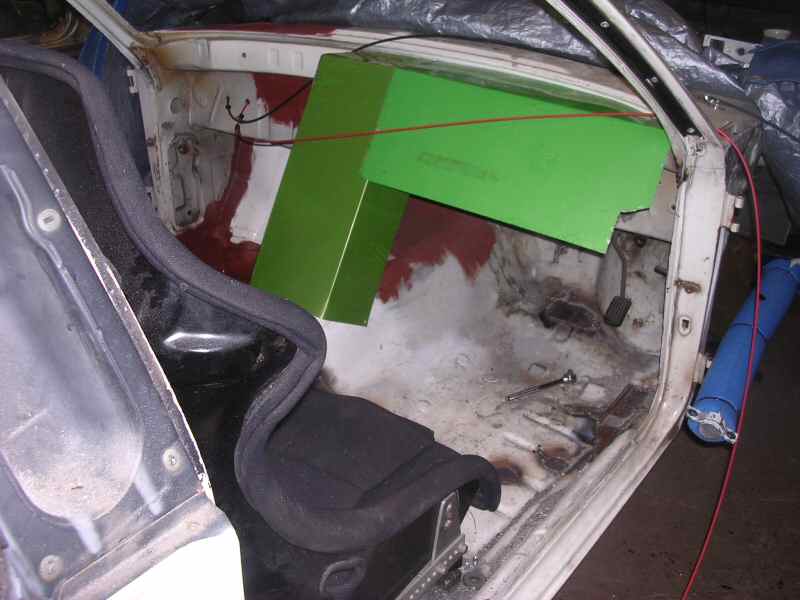 The dash will now get a metal frame behind it to add some strength and give me something to bolt it too. There are a couple more panels to make, but the metal folder worked very well! ( After I stopped burning myself on it after welding it together! :( )

The cage is back out now, so I can weld in the final 3mm spread plates for the rear arches, and tidy up/prime and seal the roof. Once that's done I can put the cage back in and do the harness bar.