I got the handbrake lever finished finally, probably using too many bearings and what not. It didn't start too well, when I tried to make a 14mm hole in the handrake lever to mount the bearings in, but accidently made a 16mm hole. So a while later having spent £15 on a 14mm drill from B&Q and having turned up a sleeve on the lathe I could install the bearings and fit the handbrake lever. It came out ok in the end though. 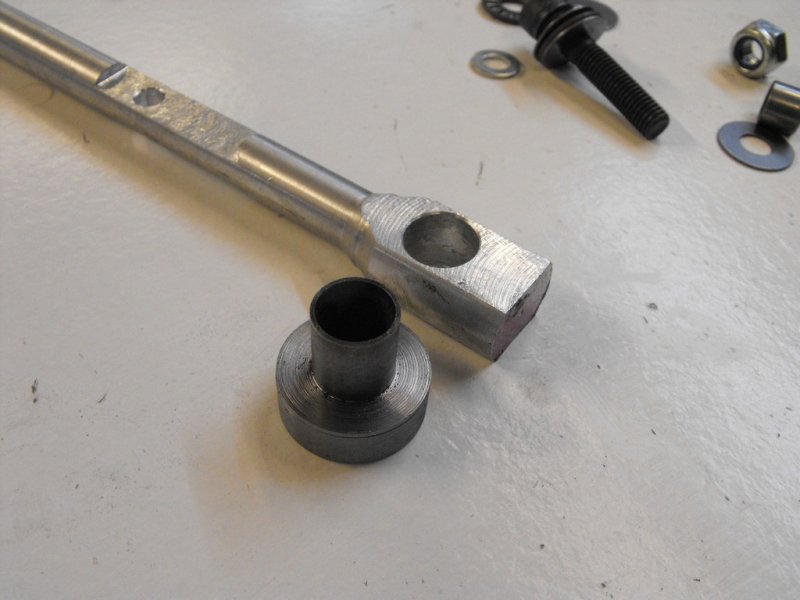 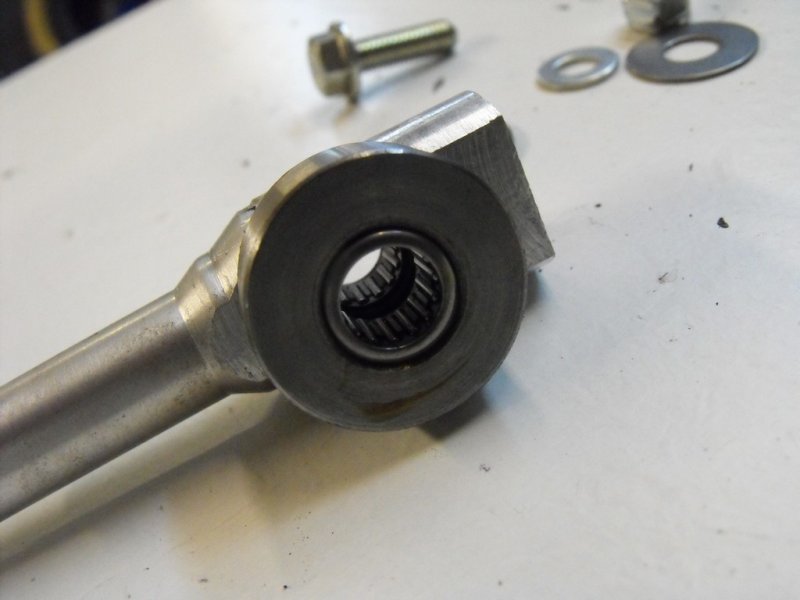 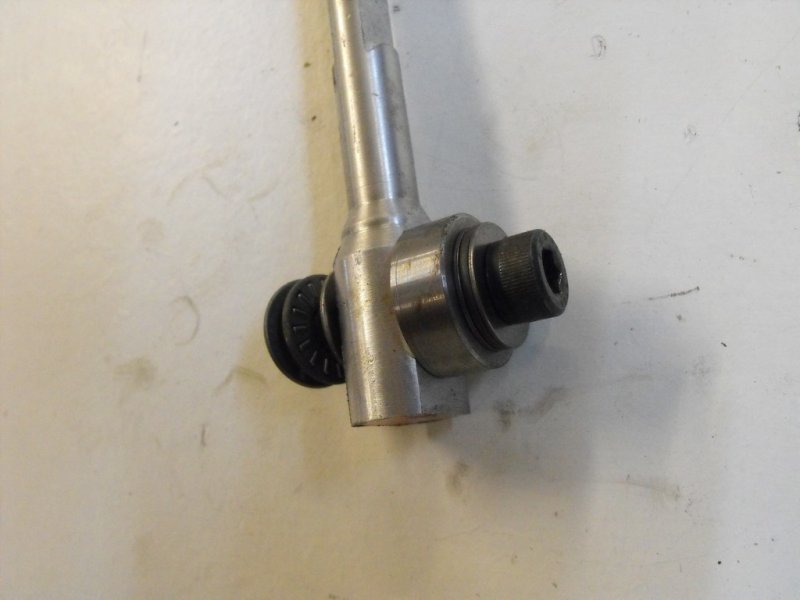 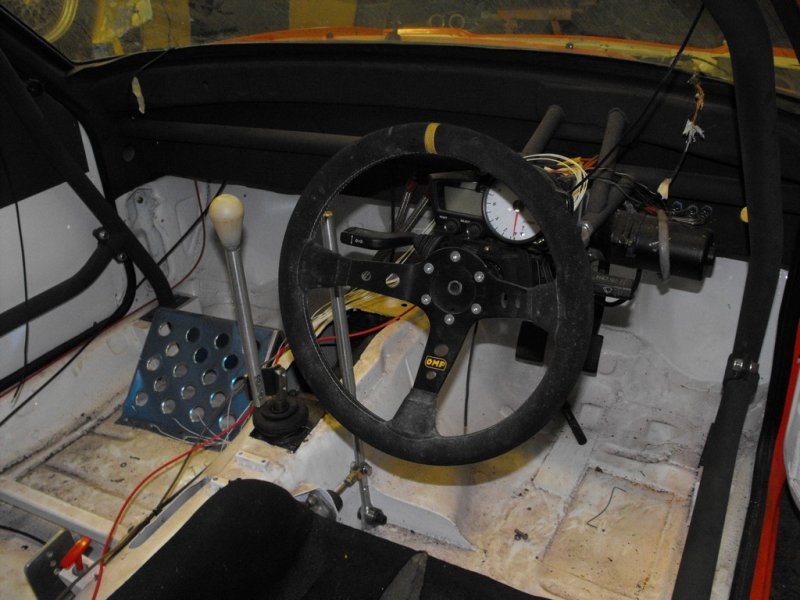 I also bought a slider kit for the perspex windows to make it easier to get my 'ring tickets at the nurburgring this year! lol. I made a template in a peice of perspex so that I could use the router to cut the actual hole in the perspex. They fitted pretty easily and are a pretty good kit. £50 the pair from Demon Tweeks. 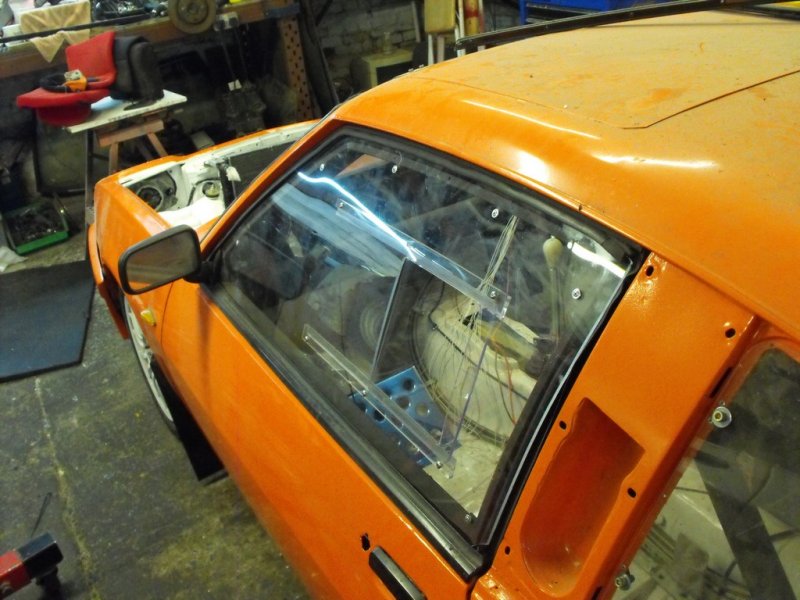