Still bolting bits and peices to the V6. The manifold kit has turned up, just waiting for the laser cutter to get the flanges sorted and then next week I can start making the manifolds. Nothing like a new challenge! lol

First problems are: The Jenvey kit doesn't actually quite fit right, the bodies interfere with the rocker covers. 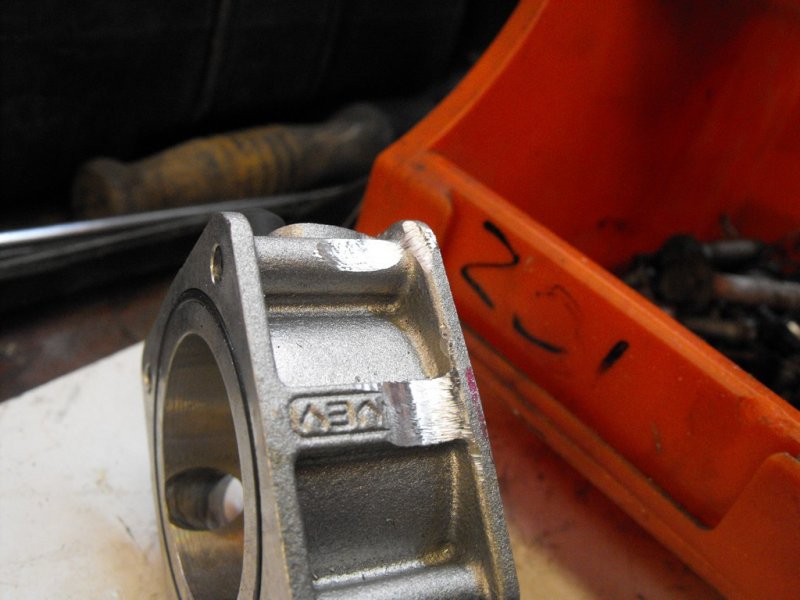 I've ordered an electric water pump, the Davies Craig EWP115 version. The reason being that below is what the V6 runs as a standard water pump. It's a complete pile of tosh and is probably the reason that so many V6's suffer heat problems. 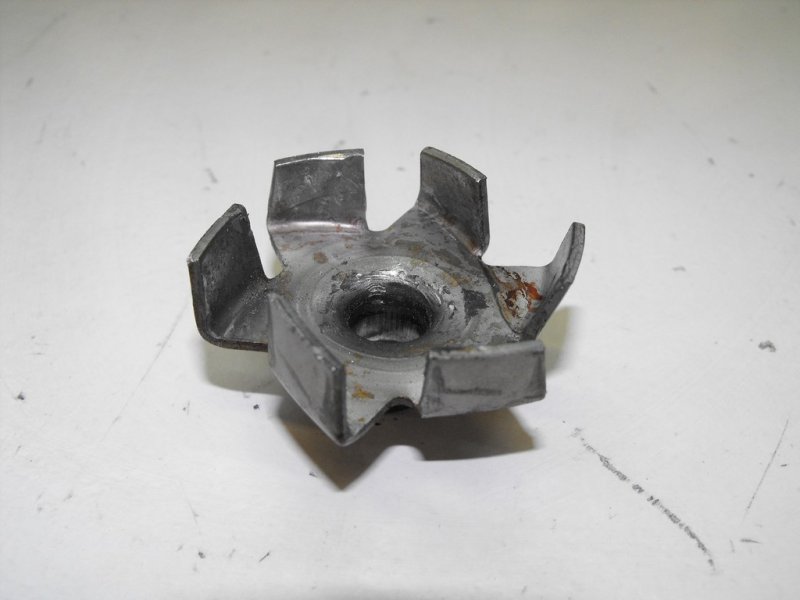 The EGR isn't used either, so both the waterpump and EGR system will be blanked off by using a milled down version of the part, which I'll weld shut. It saves having to make blanking plates that fit, and both have sealing that is at least better than just a flat plate.

Next up, I'm using a 20XE poly-v pulley. It almost fits, but requires some modifications. The first was to cut back the cam belt guard around the bottom pulley. Be careful with a standard engine, this is where the bottom pulley TDC mark is!

Also though, the pulley hits the tensioner, if you have the pump + block which has the tensioner in this position. There is another tensioner + block setup where this tensioner is further up the block. 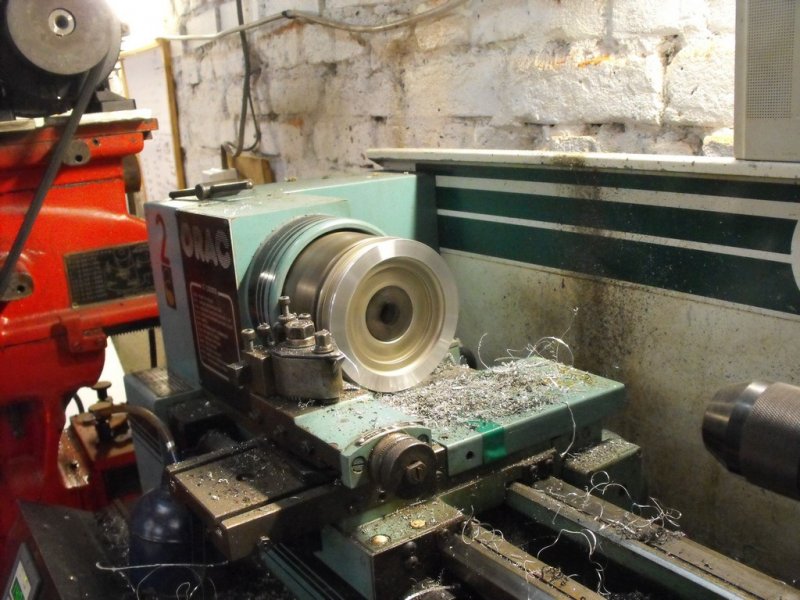 I am using one of the ultra-light Denso alternators, which is essentially a Brise in disguise. It mounts on the V6 block very easily to line up with the 20XE pulley with just a simple 4mm thick washer. I used serated nuts to get a good earth through the top mounting bolt to the block, but I'll probably put a cable jumper to the block too.

I also made a quick bracket for the fuel regulator to mount to, and it sits neatly in a spare bit of space in the V. 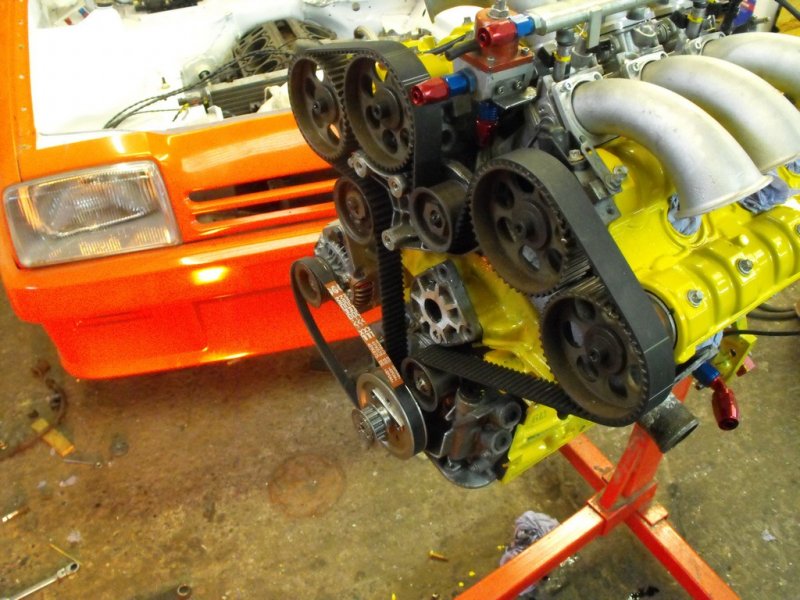 The dry sump oil system bits fit okay, I never did test a crank sensor with the oil filter replacement screwed on, but it fits lovely jubly. 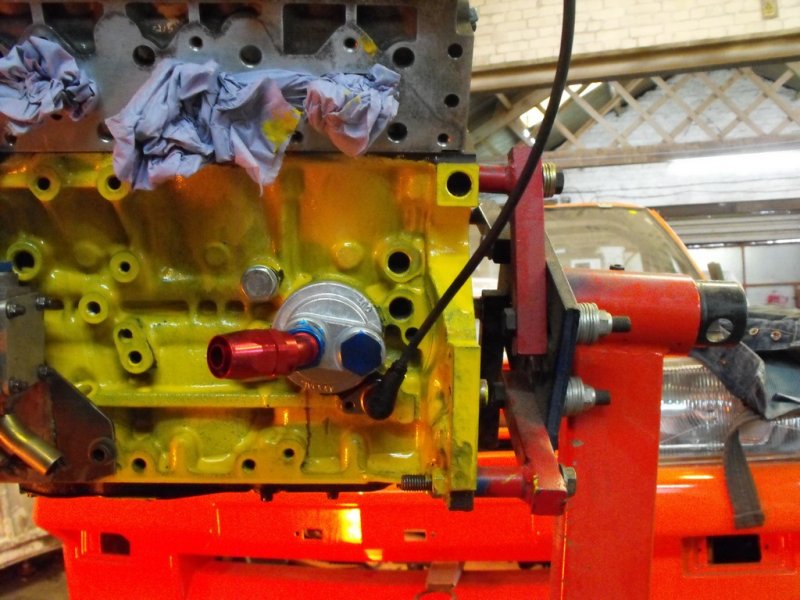 A goooooood while ago, when I was building a 20XE I decided to use R1 coils for a few reasons. I am very keen to run plug on coil to get rid of HT leads. There are a few pains associated with the R1 coils, they require the "bike" screw fixing instead of the standard nipple fixing found on 95% of cars, so the plugs can be a little troublesome to get hold of.

But, I've got them, so I'll be using them so long as when I ring Steve Greenald from Track and Road who'll be mapping the car says that they'll be okay. 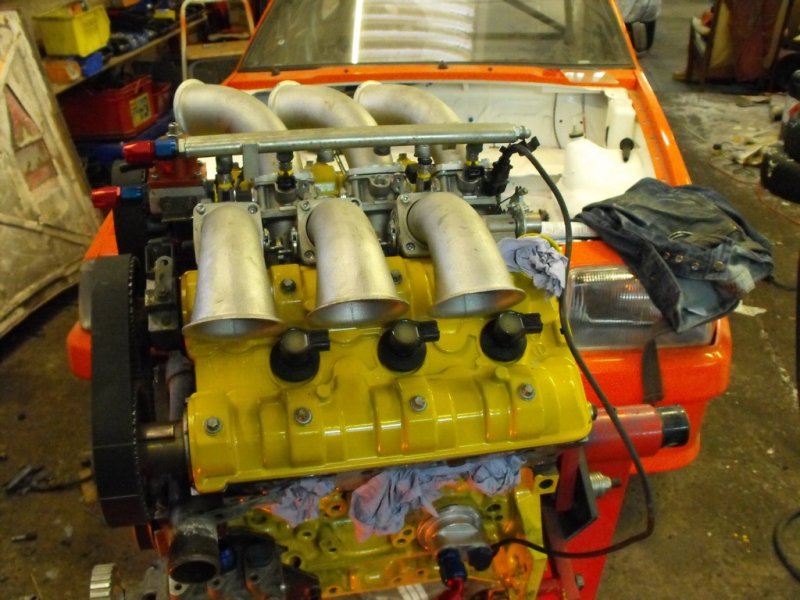 Next week I have to remember to do a few things: