Right, I think I've done most of the mods and prep I wanted to do before the engine and gearbox goes back in the car.

I've modified the bulkhead to make it easier to get the engine in and out on the subframe. Mainly so that I don't have to remove the coilpack every time. 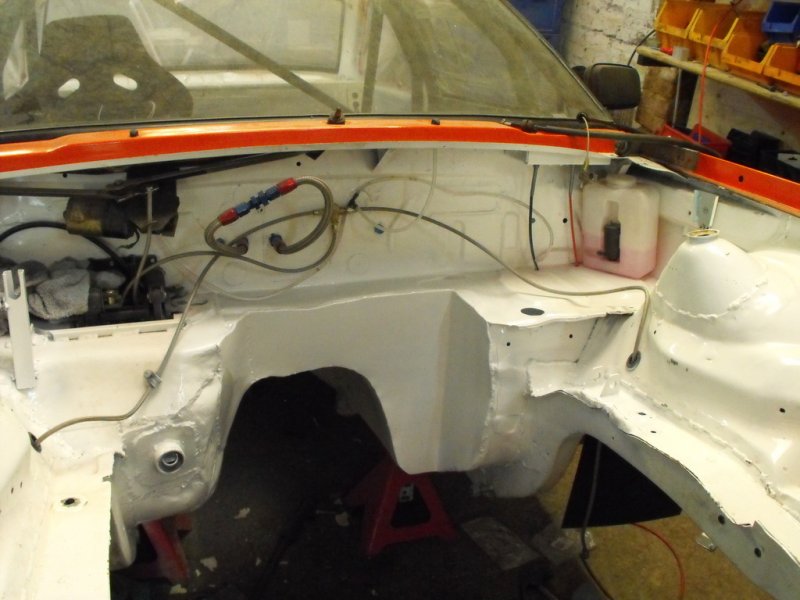 The mounts for the subframe got abused and I ended up stripping the threads on the captive screws which position the subframe onto the chassis legs. So, I had to replace the bolts with new ones. The standard manta bushes here are rubber, but I made up some custom solid mount versions as otherwise the whole suspension (and geometry) moves around all over the place. 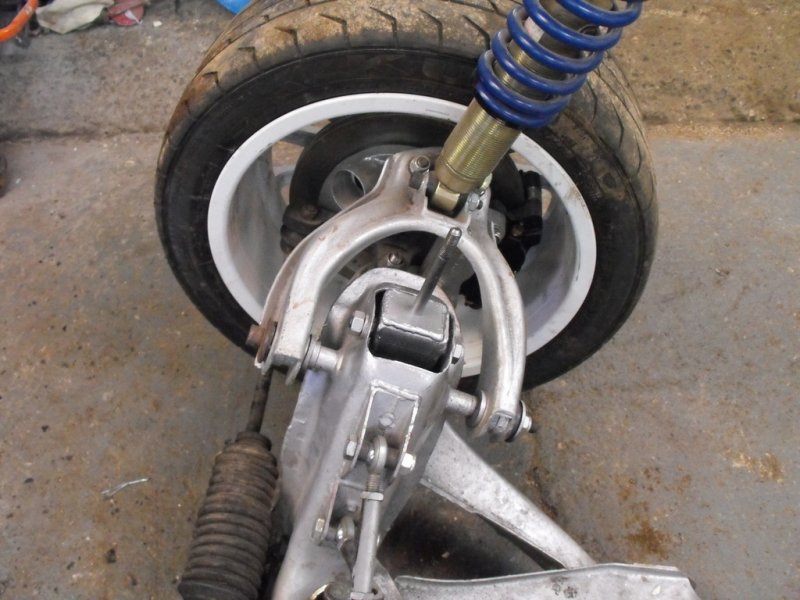 I made a fitting up for the oil pressure sensor and repositioned it, as well as adding fittings to the clutch hydraulics so that I don't have to cut the hydraulics every time I want to remove the engine + gearbox and so that the bleed for the clutch is much easier to get at!! 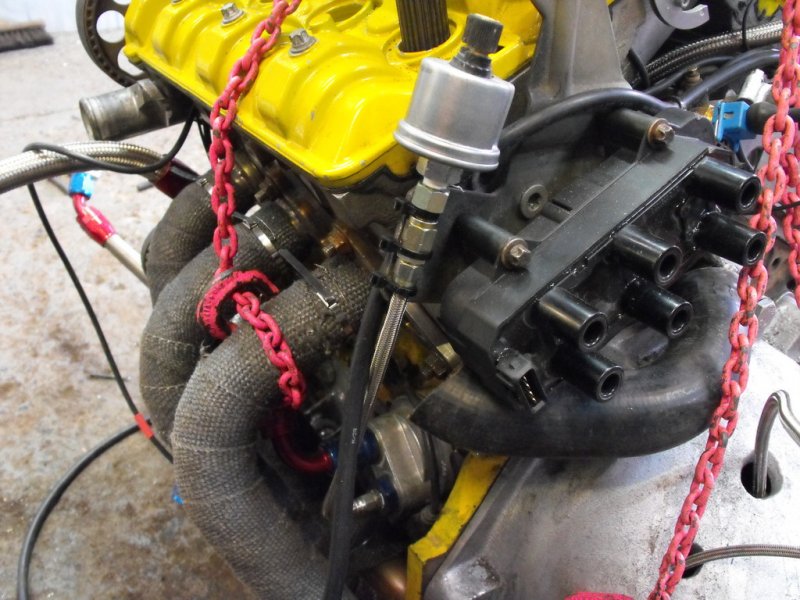